The location of the community on Richmond Road, approximately halfway between Richmond Landing near Bytown (now Ottawa) and the military settlement at Richmond, at the junction with the concession road leading west to the Hazeldean neighbourhood in the neighbouring Goulbourn Township, is largely responsible for the community’s existence. In addition to that, it was the intersection of Richmond Road and the “base line,” which was the road that served as the boundary between concessions on the Rideau front and those on the Ottawa front. Because of this, we refer to them as “Corners.” Hugh Bell, who had a tavern at the location where the Bells Corners Public School is located now from the years 1834 to 1863, is the inspiration for the place’s name.

Before that, it was just known in the immediate vicinity as “the Corners,” but on August 6, 1851, when the first post office opened, it was required to take on a more official name, and so it became known as Bell’s Corners. It is now spelt with no apostrophe in the majority of instances.

Along this stretch of highway in 1832, there were nine different taverns. The first establishments served to both residents of the immediate area and passing travellers.

In the year 1850, Bells Corners was incorporated into Nepean Township, which was located in Carleton County. On January 7, 1850, the Town meeting that was convened at Bells Corners in order to elect the first Council members under the new system took place. The following individuals were chosen to serve as Councillors: Frederick Bearman, J.P., Chester Chapman, James Spain, John Robertson, J.P., and Michael Grady. In addition, the inaugural meeting of the Council was place in Bells Corners on January 21, 1850, and it was at this meeting that Colonel Frederick Bearman was selected as Reeve.

By the year 1852, the town had a total of three pubs, as well as three shoe stores, two blacksmiths, two carpentry shops, a new store, and a tailor. 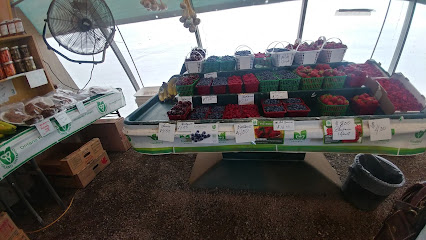 Could not get description: No results found for Bells Corners, Ottawa, Ontario